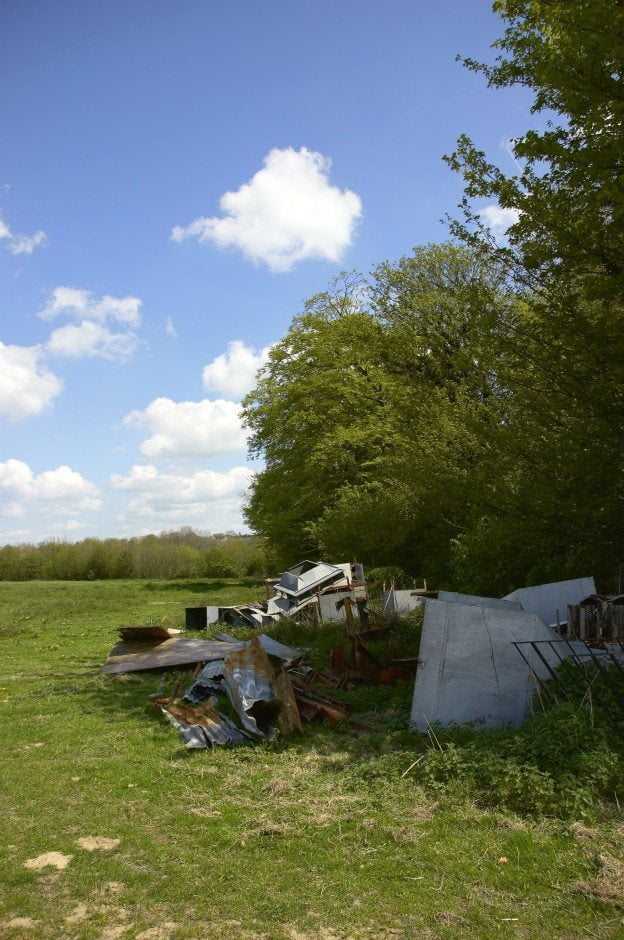 Essentially, it’s the illegal dumping of waste in locations that have no licence to receive it.

With 711,000 incidents of fly-tipping reported in 2012/2013, it’s particularly likely that you’ll be one of the unfortunate many who have witnessed it first hand: a mass of discarded assorted items – some with superficial damage, some beyond repair and some which are seemingly fine.

Unless councils are able to discover the owner of the waste, they are forced to intervene. This means valuable time, money and resources are unnecessarily wasted. Also, due to the fact that items are left to decay, the chances of anything being salvaged or spared from the main waste stream are very slim.

Who is responsible for fly-tipping?

In some cases, fly-tipping is a practice of businesses that want to avoid disposal fees. In others, it could be clearance companies that aren’t registered with the Environmental Agency. To make sure that your clearance is going to be performed by an environmentally responsible company, you must make sure that they have a waste carriers licence.